Few champagne houses hold a heritage quite like that of Philipponnat Champagne, which story began in 1522.April de Philipponnat, a soldier for Francis I, was granted land in Aÿ as a reward after the...Read More 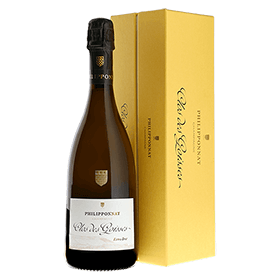 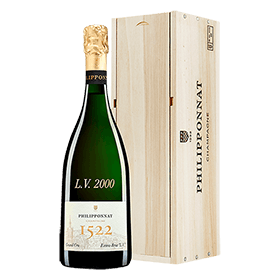 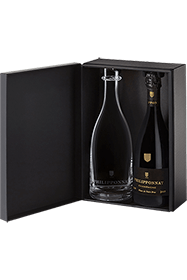 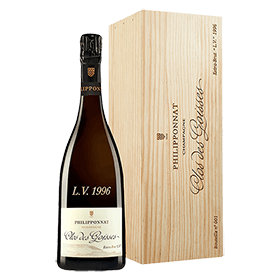 Few champagne houses hold a heritage quite like that of Philipponnat Champagne, which story began in 1522.

April de Philipponnat, a soldier for Francis I, was granted land in Aÿ as a reward after the Battle of Marignano in 1515. Over the centuries, the tradition of Champagne wine production has been passionately maintained from generation to generation by the members of the family. Although the Philipponnat House joined the LANSON-BCC (Boizel Chanoine Champagne) group in 1997, it has retained its familial spirit, with the roles of Chairman and CEO being held by Charles Philipponnat.

Having been established in Mareuil-sur-Ay for nearly five centuries, the Philipponnat House overlooks an exceptional vineyard made up of 20 hectares of vines, which are located in Premier and Grand Crus in Ay, Mareuil-sur-Ay and Avenay. Having been owned by the House for nearly a century, the legendary Clos des Goisses is one of the oldest and most prestigious Champagne clos, producing exceptionally powerful crus.

The Philipponnat House takes care to preserve its exceptional heritage through employing traditional viticultural techniques. With natural tillage, weeding by hand and soil ploughing using draught horses, the estate takes from the past to ensure a sustainable future.

Thanks to its unique know-how, the Philipponnat House fosters an undergrowth (sous-bois) solera ageing system in barrels. Having perfectly mastered the art of the blend, the House produces great champagnes. A true pioneer, the Philipponnat House was the first to indicate its primary base year, which forms part of the composition of its non-vintage cuvées, dosage and disgorgement date.